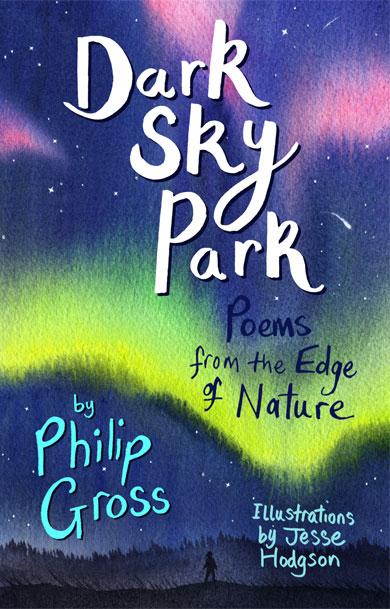 Dark Sky Park is a poetry collection full of fascinating life forms in extreme environments, from the deep sea bed to right beneath our noses.

Written by one of our leading poets, Philip Gross, with lovely lively illustrations by Jesse Hodgson, these are poems that look at the world with a scientist's eyes. Philip worked with friends from the National Museum of Wales, leading workshops and discovering the lives of extraordinary creatures.

Whatever age you are, if you have an enquiring mind, if you love the play of words and care about the earth, this book is for you.

It is a book for the science class as well as the poetry workshop, for young people and adults, and for the whole family — poems to live with and visit again and again. 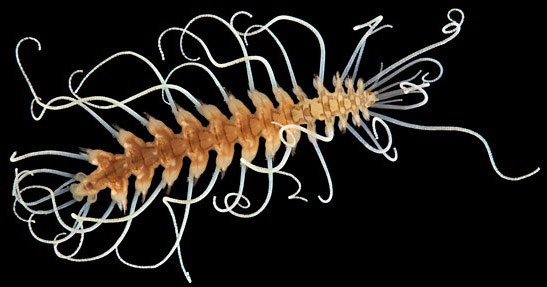 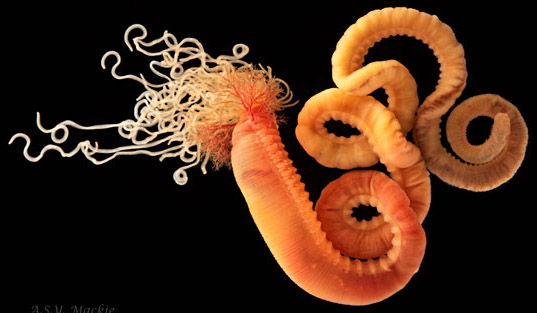 Click here to see questions people have asked Philip, and his answers

Ask Philip a question of your own

For teachers, suggest a visit with workshop to your group or school

Meet the illustrator — Jesse Hodgson... and look at her other work.

Go to the publisher — Otter-Barry Books

Go to the National Museum of Wales