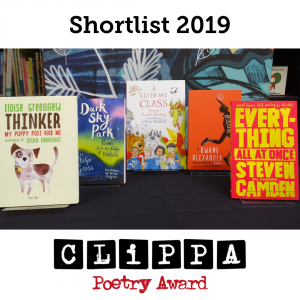 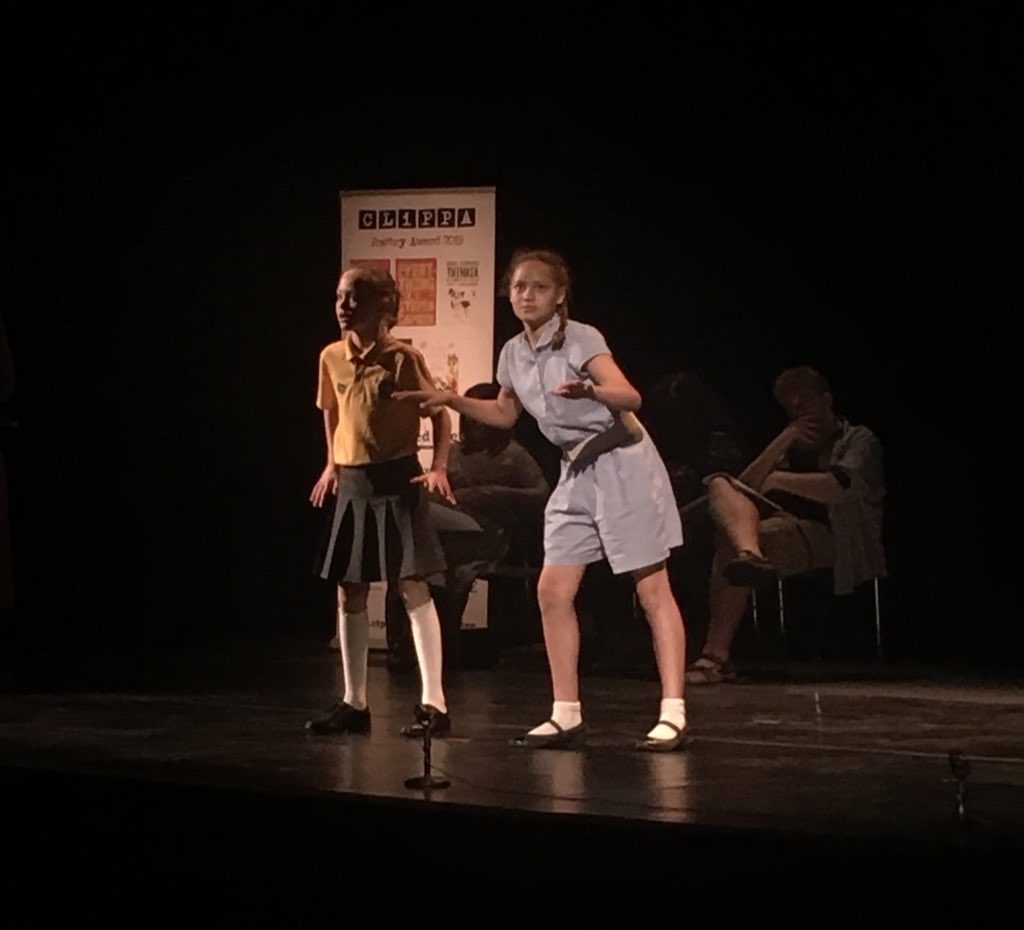 ← Our Small Universe: the languages of the UK in Modern Poetry in Translation